Scottish TV Presenter and  DJ Arielle Free is a Radio 1 presenter who takes over the Early Morning Breakfast show on the station in January 2021 after having presented the Weekend Early Breakfast Show for 18 months. During her short time on the station she has brought her unbeatable energy and studio dance moves to listeners week in week out.

Arielle’s TV work has seen her present ITV’s ‘Scrambled’ whilst also hosting ITV’s hugely popular Love Island podcast ‘Love Island: The Morning After’. The podcast was nominated for a British Podcast Award in 2020. She co-presented the BBC Sounds popular podcast ‘Worst Dates’ alongside Luke Franks, which saw the duo and guests discuss the most embarrassing dates they have experienced. Arielle is also the host for Primark’s popular podcast, “All Round Mine.”

Aside from landing on Radio 1 in 2019 Arielle, she also presented the backstage interviews for British Academy Scotland Awards and hosted the BAFTA Children’s Awards.

In 2020 she was the presenter for  BBC Scotland’s brand new singing dating show ‘Love Song’ which saw contestants sing to win a date.

During  2020, Arielle started the Kitchen Rave which saw her host sets for Ted Baker and Mitchum and The Marketing Society.

With her passion for new music and music festivals, Arielle sees most of her summers hot footing it around the UK’s biggest festivals including live hosting at Glastonbury and Bestival, BST, Wireless, Reading and Lovebox.

A trained ballerina, Arielle also has perfect feet and once was a foot model. 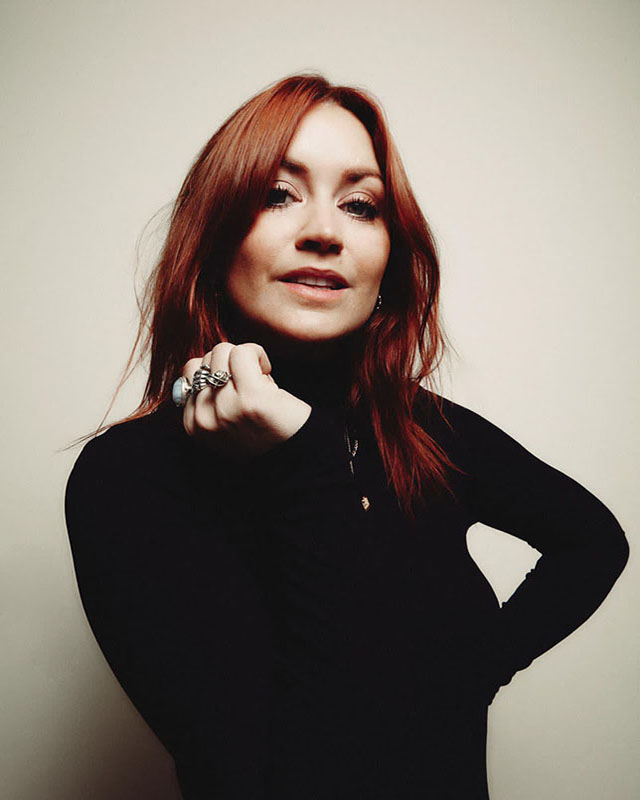