TV personality, designer, actress, author and everyone’s favourite girl next door, at just 26 years old Dani Dyer has already established herself as one of the UK’s brightest young stars.

Born in Canning Town, Dani is the daughter of EastEnders actor and namesake Danny. The duo have recently paired up to film a new travel show for E4, and Dani is also fronting a solo documentary for the channel. Both shows will be released in spring 2023.

Having previously worked as an actor, it was when Dani joined ITV2’s Love Island in 2018 that she shot into the public consciousness, winning the series with over 80% of the vote.

In February 2019, Dani climbed Kilimanjaro with a team of celebrities including presenters Dan Walker and Anita Rani, and Little Mix members Leigh-Anne Pinnock and Jade Thirlwall, raising £2m for Comic Relief. Dani also visited the charity’s projects in Sierra Leone, learning about educational and empowering courses for women and girls to stand up against FGM.

April 2019 saw the release of her debut book ‘What Would Dani Do?’, a guide for young women including many autobiographical anecdotes. The book was an instant success and spent three weeks in the Sunday Times Bestsellers list, reaching number 4.

Dani was back on TV screens in autumn 2019 taking over hosting duties on MTV’s True Love Or True Lies? series two.

Dani made her stage debut in Nativity! at the Eventim Apollo in London in December 2018, and reprised her role in December 2019 alongside Sharon Obsourne, Rylan Clark-Neal, and her dad Danny.

Dani announced her pregnancy in spring 2020, and collaborated on a series of sell-out maternity collections with In The Style. She has also designed a range of prams, pushchairs and high chairs with My Babiie that launched in spring 2021 and are still in stores.

In January 2021, she gave birth to her first child, Santiago. Together they have worked with children’s brands including Mamas & Papas, HiPP Organic and Primark Baby.

Dani currently has her own fashion collection with Girls On Film that is available in Matalan stores around the UK. 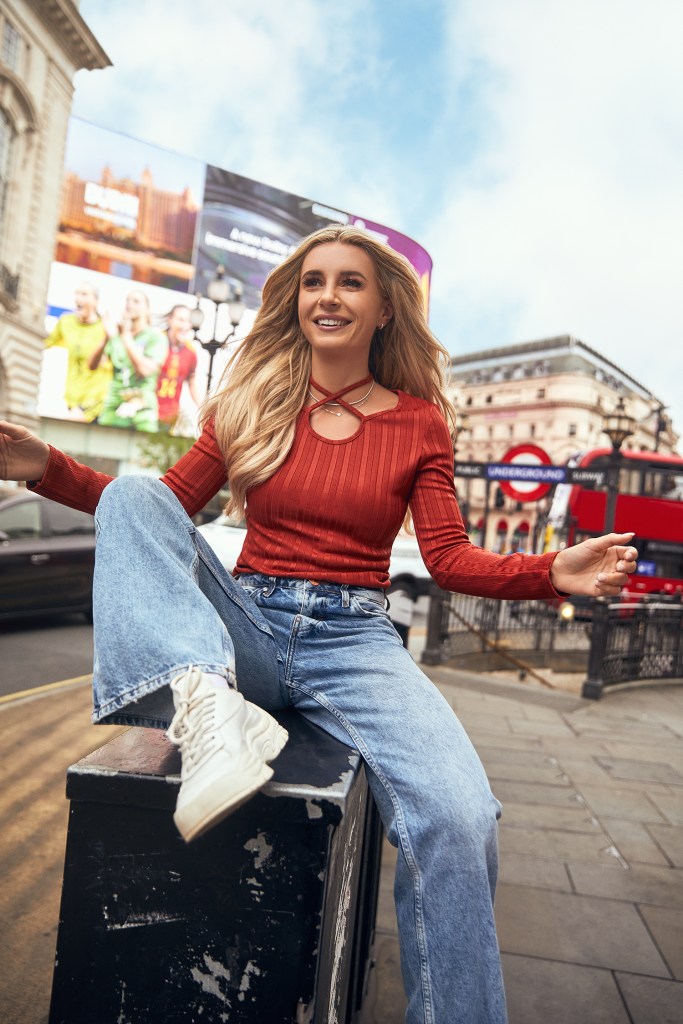 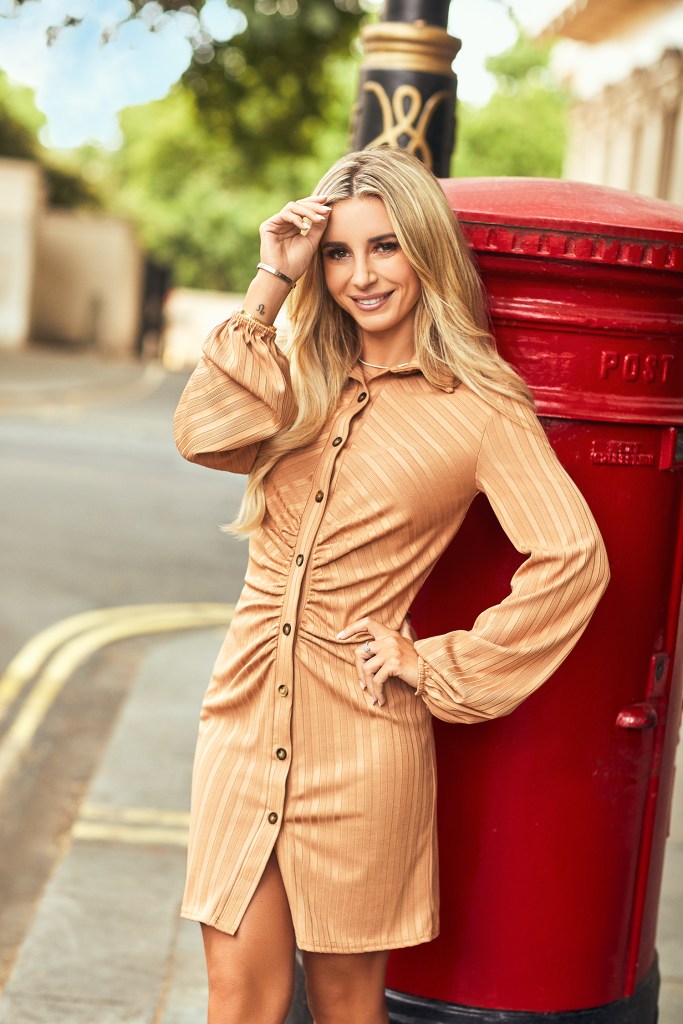