Jack joined BBC Radio 1 in September 2018, playing rock and alternative music from emerging artists. He currently hosts the much coveted slot of 8pm – 10pm hosting Future Artists Monday to Wednesday and The Indie Show on Thursday.

Since 2017 Jack has worked with MTV, interviewing everyone from Green Day to Ed Sheeran, Royal Blood to Anne-Marie and many more. Since 2020 Jack has been the host of the MTV Rocks Chart – a wild countdown of the week’s best new alternative music. In 2021 Jack hosted the MTV EMA red carpet show live on MTV across the world.

He also has his own gig night called Hopscotch. Hopscotch hosts the best new music with the likes of Yungblud, The Amazons, Inhaler, Wet Leg, Kenny Hoopla and Renforshort all playing some of their first ever shows at Hopscotch. The iconic London night has also brings big surprises with some exciting secret shows: The Vaccines, Blossoms, Frank Carter & The Rattlesnakes, Miles Kane, Jamie T and Circa Waves have all brought big moments to Hopscotch. The night currently has a monthly residency at Lafayette.

Jack joined Kerrang! Radio in the summer of 2014, and went on to join Radio X in 2015 as their Early Weekend Breakfast presenter. In less than a year, Jack covered the Radio X Evening Show, weekday afternoons and The Chris Moyles Show, before securing the mid-morning slot on Radio X.

He has also appeared on Channel 4’s Celebrity Gogglebox for Stand Up to Cancer, alongside Yungblud.

An avid gamer, Jack took 2020’s national lockdown as an opportunity to use the growing Twitch platform to connect with fans and so Quarantine Karaoke was born. Sunday nights were transformed as artists such as Haim, Ashnikko and Declan Mckenna joined Jack for a live stream of karaoke, laughs and more karaoke. He also wrote and produced a Christmas nativity performed on Twitch with KSI, Yungblud, Maddison Beer and Joe Keery performing.

Jack is also a supporter of the mental health charity MIND and has hosted a panel for the highly successful iWeigh movement. 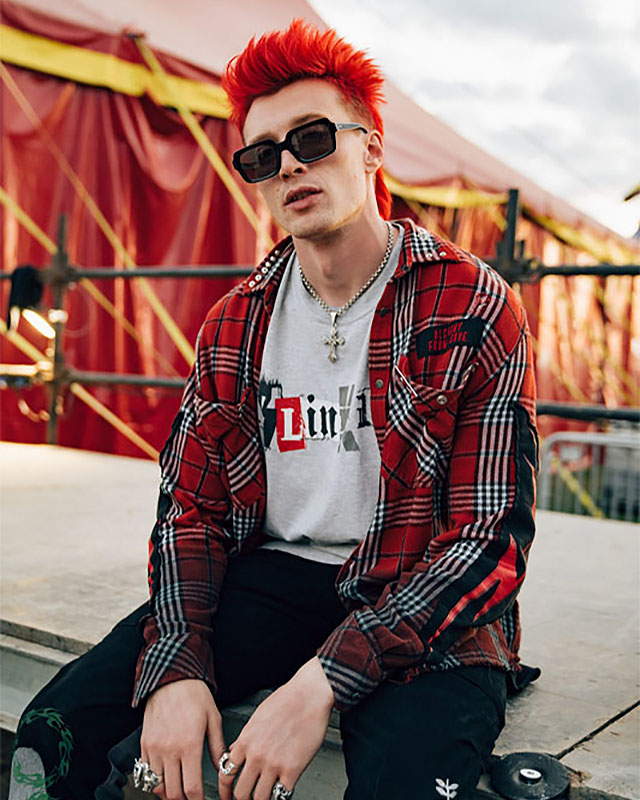 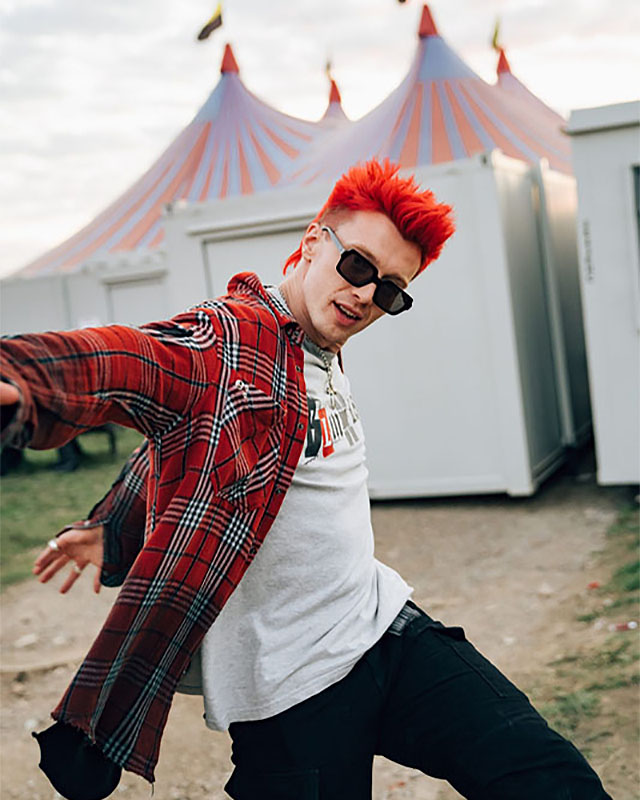