Capital Official and Capital Xtra DJ Kemi Rodgers has been in a life-long love affair with music. From her early teens, she was tuning in to Zane Lowe’s breathless beats and superstar interviews on Radio 1 and dreaming about being behind the mic herself.

Fast forward a decade and Kemi, now 27, is gracing the airwaves with her own infectious energy. Having cut her teeth on student radio and online community stations during her time studying for a Multimedia Journalism degree, the Eastbourne native can be heard every Monday-Thursday 1am-4am on Capital Official, and every Saturday and Sunday morning from 1-6am on her Capital Xtra weekend overnight shows.

Kemi is currently presenting The Sip, a weekly fast-paced celebrity news and gossip show on Snapchat. She is also a regular contributor to CBBC, as well as the 4Music and Box Plus shows ‘Video Crush’ and ‘YouNews’.

Away from work, Kemi is a fitness fanatic, a vegan and – she says – has 13 years’ worth of dancing experience.  “Though you wouldn’t know it to look at me on a dancefloor.” 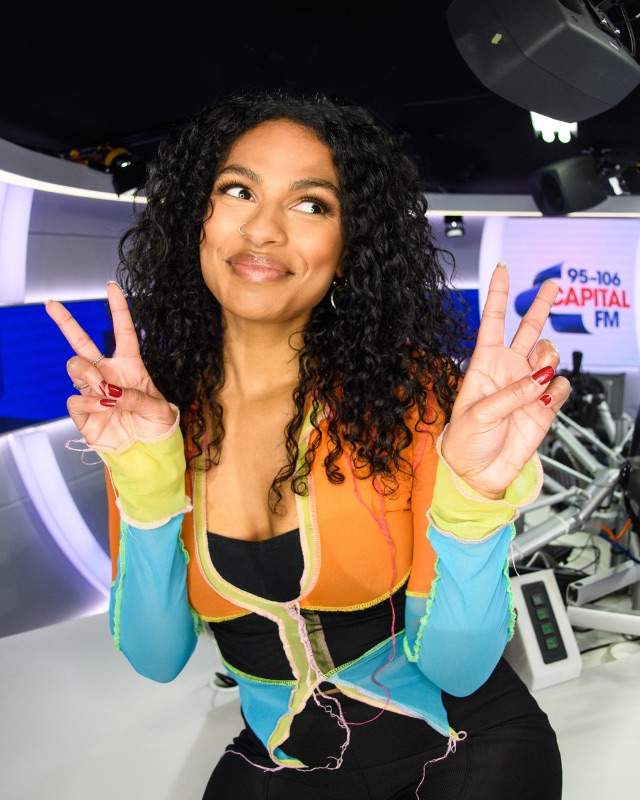