Lauren starts her day waking up the nation’s early risers from 4am – 6am on Capital’s Early Breakfast show and she is also the cover presenter for The Capital Breakfast Show with Roman Kemp. Global’s commercial division also work closely with Lauren and she has collaborated with brands such as Maoam, Candycrush and Barclaycard’s Jingle Bell Ball.

In 2022, she became a regular reporter for The One Show on BBC One, covering a range of topical, current affairs stories but also becoming the go-to-girl for female-centric issues including spiking, backstreet Botox and cyberflashing.

Lauren is a highly experienced live television presenter. Her career was launched in 2014 on CBBC, where she spent eight years at the helm of some of the biggest entertainment shows on the channel. She fronted four series of the BAFTA-winning makeover format The Dengineers, interviewed the biggest pop acts on weekly music show The Playlist and became the solo host of comedy panel show The Dog Ate My Homework – a role previously held by comedian Iain Stirling. All of this was alongside going live on weekday afternoons on CBBC HQ, making her one of the channel’s most recognisable faces.

On 2021’s International Women’s Day, Lauren fronted her first documentary for the flagship brand BBC Newsround. The ground-breaking Let’s Talk About Periods was aimed at dispelling the stigma around menstruation and became the most-viewed Newsround Special ever. Following its huge success, she will return this year with Let’s Talk About Sexism.

In a previous life, Lauren was a BJTC-qualified news reporter, wearing stab vests on drugs raids and reporting on the lives of sex workers. It’s this experience, combined with her natural warmth and wit, that made her the perfect host for Channel 4’s Hollyoaks podcast, which explored a variety of social action issues raised in the soap, ranging from drag culture to relationships to far-right extremism.

In sport, you may have seen Lauren presenting for BBC One’s Match of the Day and its youth-orientation spin-off MOTDx on BBC Two. She has also hosted for the Premier League, Gfinity’s FIFA Elite Series and is a Man City fan. Other television and radio credits of note include appearance on BBC Radio 2, Woman’s Hour, Celebrity Mastermind, BBC 5Live and Children in Need. She regularly hosts events for BAFTA.

Elsewhere, Lauren is also a DJ and clients have included brands such as Tinder x Love Island, ASICS and Vaseline as well as events like the ICC Cricket World Cup.

Her debut teen novel will be published in 2023. 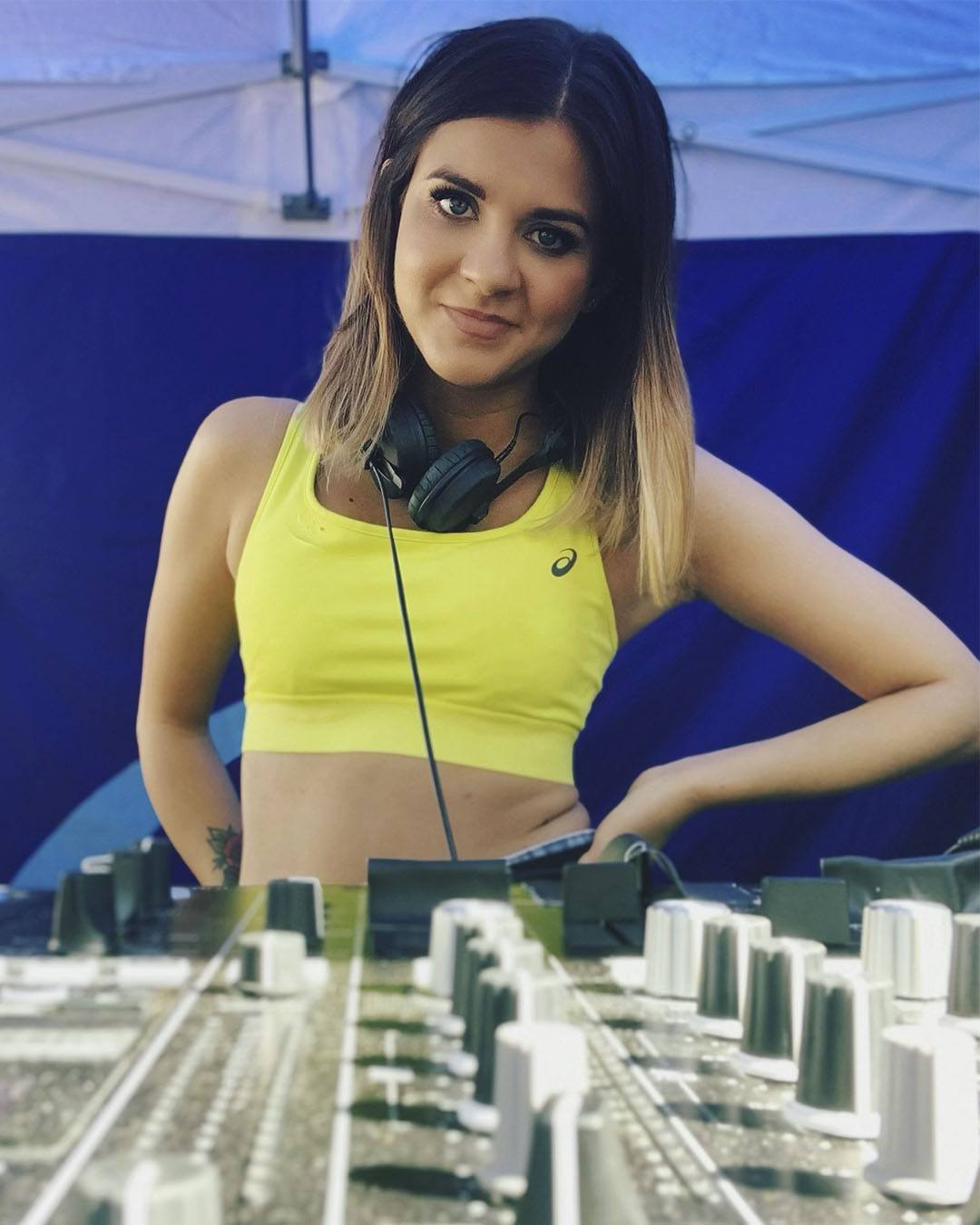