A veteran of West End theatre, where she performed in productions including The Wiz, Bugsy Malone, Annie and Pocahontas, 26-year-old Nikita studied film and screen media at university and graduated determined to be a full-time presenter.

After stints on ZEE TV and the drivetime show on Asian Star 101.6FM, Nikita joined BBC Asian Network in March 2021 after five years’ working in TV and local radio, and currently presents a Saturday lunchtime show 1-3pm with co-host Mistah Islah. Since the pair took over the show has doubled its listenership and won a silver APA award in November 2021.

Nikita and Islah have created a number of viral videos for the station, including spoofs on BBC blockbusters The Apprentice and EastEnders, and also recently co-hosted the BBC Asian Network Comedy Night, which is available on BBC iPlayer.

An experienced red carpet host and interviewer, Nikita has chatted to everyone from Killing Eve star Sandra Oh, Bridgerton actors Kate Sharma and Charithra Chandran, to US author and entrepreneur Lilly Singh, and Marvel actress Awkwafina. 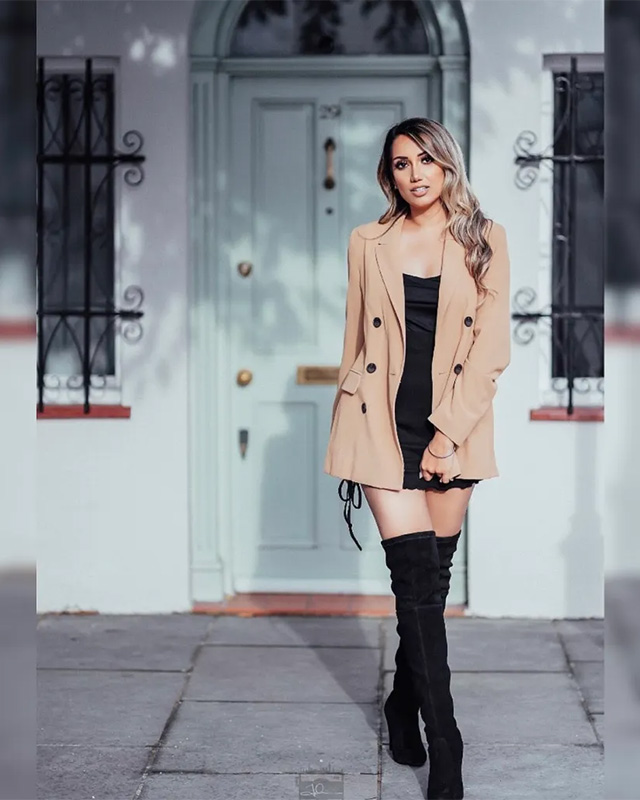 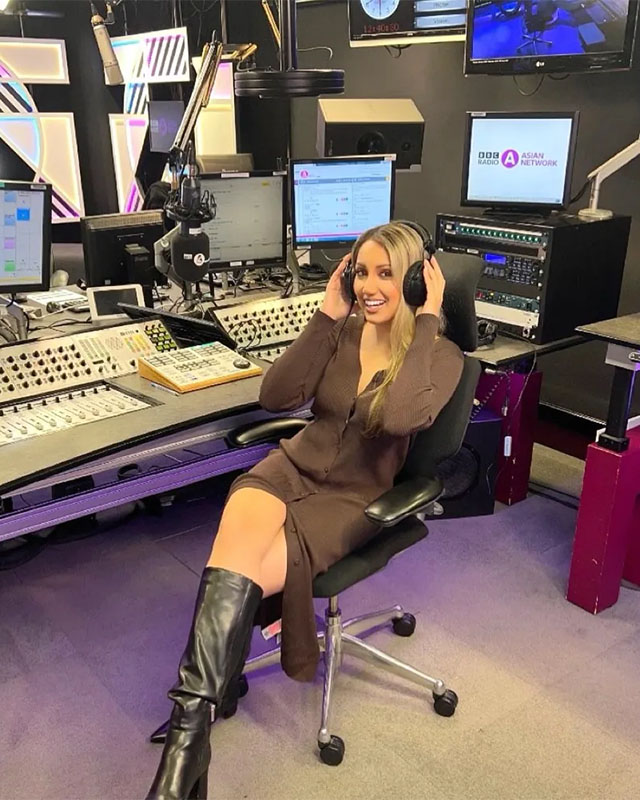