In March 2021 when most of us were baking banana bread and watching too much daytime TV, Capital Breakfast co-host Sonny Jay successfully juggled his day job with a new skating obsession and won the 13th series of ITV’s Dancing On Icealongside professional skating partner Angela Egan.

Sonny is no stranger to high achieving, having played both the London Palladium and Wembley Stadium before he was 18. The Palladium alongside Michael Ball in the London revival of musical Chitty Chitty Bang Bang at age 12 and Wembley with his band, Britain’s Got Talent finalists, The Loveable Rogues in 2012.

The Rogues finished fourth in BGT, signing a record deal with Simon Cowell’s SYCO, and scoring a Top Ten single and album. They supported Olly Murs on a 28-date arena tour, and played Capital’s Summertime Ball – at Wembley in 2012 – before calling it a day in 2015.

Pop’s loss was radio’s gain, and Sonny dedicated himself to a broadcasting career. Graduating from local radio, he joined Capital in 2017, initially presenting overnights before joining Roman Kemp and most recently Sian Welby as co-hosts of Capital’s flagship Breakfast Show.

Sonny has presented from the red carpet at the Brits and has co-hosted Capital’s sell-out Summertime Ball and Jingle Bell Ball since 2017.

2020’s ‘Best Of’ Summertime Ball, covering 10 years of the event, was streamed live on Sky One, YouTube and across all social channels, drawing a virtual audience of over 1 million.

Sonny mixes a wicked sense of humour with an encyclopaedic knowledge of pop, and pop culture. He’s also a lifelong West Ham fan and loves performance cars. Commercially he has worked with Topman, Cadbury and Superdry. 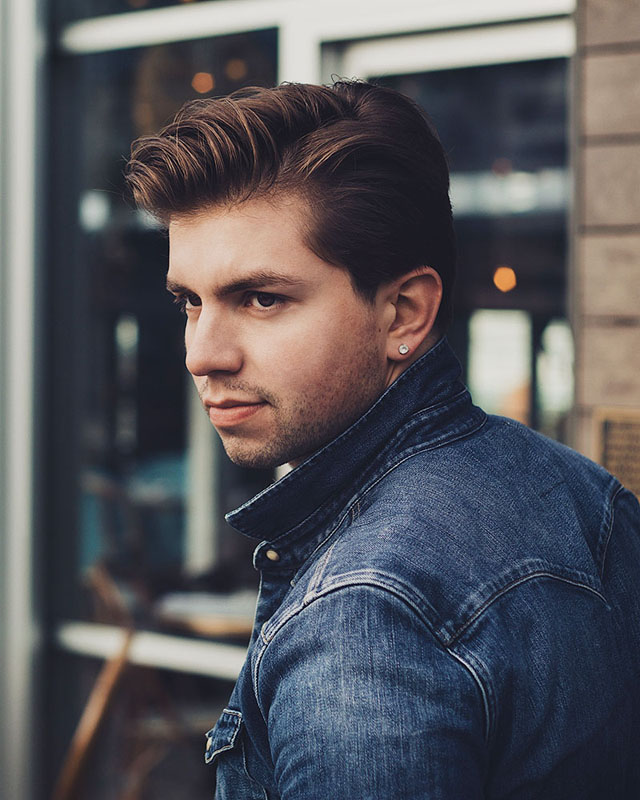 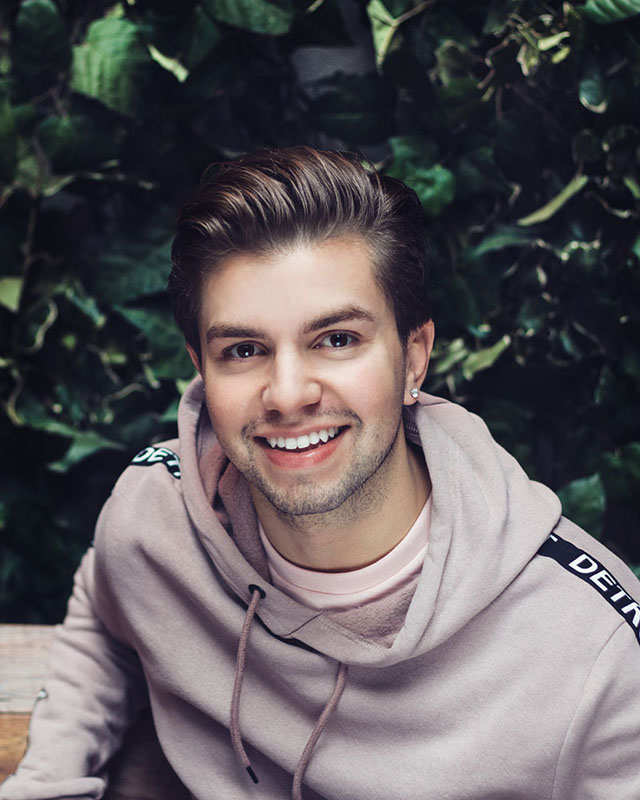