Sug Sean was born on the sunny Caribbean island of Anguilla. Inspired by one of his high-school teachers, he applied and was accepted to cooking school in the United States and afterwards went on to work at a Michelin Star restaurant in Mayfair for seven years. During this time, Sug Sean expressed his creativity through food; however, he always had a passion for the fashion industry.

After suffering from an injury, Sug Sean took some time off from the restaurant industry and focused his creativity into his love for fashion. In this time, he met Michele Harriman-Smith and began working with her at Children’s Salon. Sean took on the role of creative director and while working at Children’s Salon, began to build his own brand. His innovative engineering of a Mr Porter briefcase went viral, and his career in digital content creation began.

Sug Sean has worked for brands such as Captain Morgan, Heineken, San Miguel, Carlsberg, Hackett London, Diesel, Tateossian, Salvatore Ferragamo Timepieces, Gilette and many more. With his elevated style can be seen throughout his clean, timeless and high-end editorial Instagram and YouTube content and plans to channel his energy into pushing boundaries in creatively producing his content through images and videos. 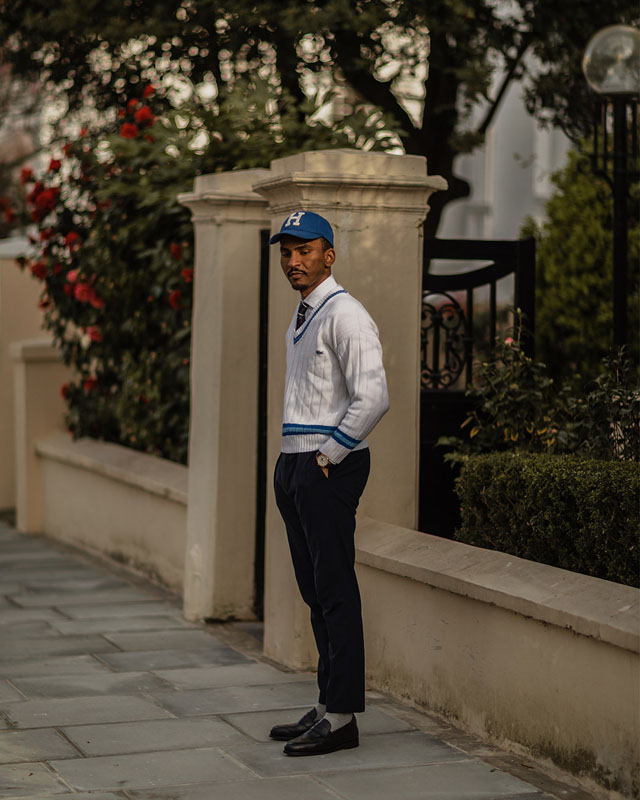