Yasmin joined the Heart Radio family in January 2022. She can be heard lifting the nation’s mood, presenting her show ‘Heart’s Feel Good Weekend with Yasmin Evans’, 12-4pm every Sunday.

Stockport born Yasmin Evans began her radio career at the age of just 15 presenting on one of Manchester’s most prominent community stations. It was then that she began collecting vinyls and originals, developing a taste for eclectic urban music influenced by old school RNB, Hip Hop, House and Reggae. Yasmin studied Radio BA (Hons) at the University of Salford where she was approached by the BBC to take part in their piloting scheme.

In September 2012 Yasmin was offered the 1Xtra Weekend Breakfast show and after just 9 months in that slot she became the co-host of the 1Xtra Weekday Breakfast Show. In 2016 Yasmin was awarded her own solo show 1-4pm BBC 1Xtra every weekday which she continued to present for a further 5 years until Dec 2021.

Yasmin has recently co-hosted ITV 2’s spin-off of dating show ‘The Cabins: Out of the Woods’ alongside fellow northerner David Potts. The show follows Yasmin and David as they travel around the UK catching up with the daters and where they are now after their Cabin’s dating experience.

A health, fitness and well-being advocate, in 2020 Yasmin took part in Channel 4’s hit show, SAS: Who Dares Wins. Her physical and mental strength was put to the test whilst she battled it out, competing against 11 other celebrity contestants. 2020 also saw her join forces with The Co-op to present their podcast series In It Together covering a range of topics from plastic waste and ethical shopping to grief and loss.

From 2017 through to 2019 Yasmin co-hosted CBBC’s live and chaotic Saturday morning kids show, Saturday Mash Up! alongside Jonny Nelson. She has presented The BRIT Awards official international live stream and social red-carpet shows since 2018.

During her time at the BBC Yasmin has fronted a variety of events including 1Xtra’s Live’s coverage and Radio 1’s Big Weekend Backstage. She has worked on Sport Relief shows and has even taken part in Celebrity Mastermind. She has also hosted shows for VEVO UK including Music Videos in Real Life, VVV & Ones to Watch and presented the GRM Daily Rated Awards which were streamed live across YouTube. She also gave her first TedX Talk at the University Manchester in 2018, talking about overcoming challenges in her career journey.

In 2015, she teamed up with Comic Relief travelling to Uganda with Operation Health to bring aid and awareness by building a Health Centre alongside Greg James and Lenny Henry and raising 1 Million Pounds. As an advocate in improving the lives and education of young people, Yasmin has played an influential role in the BBC’s Apprenticeship scheme & The BBC Outreach team since 2012; talking nationwide to young individuals about her career journey. She also hosted WE DAY UK at Wembley Arena since 2015, a live event showcasing the importance of young individuals around the World sponsored by Richard Branson and Virgin Atlantic. Yasmin supports a number of other charities including The Duke of Edinburgh Award, Samaritans, NSPCC and Sports Relief.

Yasmin has partnered with numerous international brands for commercial work including JD, Ellesse, JBL, H&M, Kellogg’s, Waze, HelloFresh, Ebay and Disney and continues to work with a diverse range of companies that reflect her lifestyle and interests.

Inspired by her Grandmother’s open kitchen policy, the vegan ‘foodie’ can often be found in the kitchen researching and cooking up exciting new recipes. 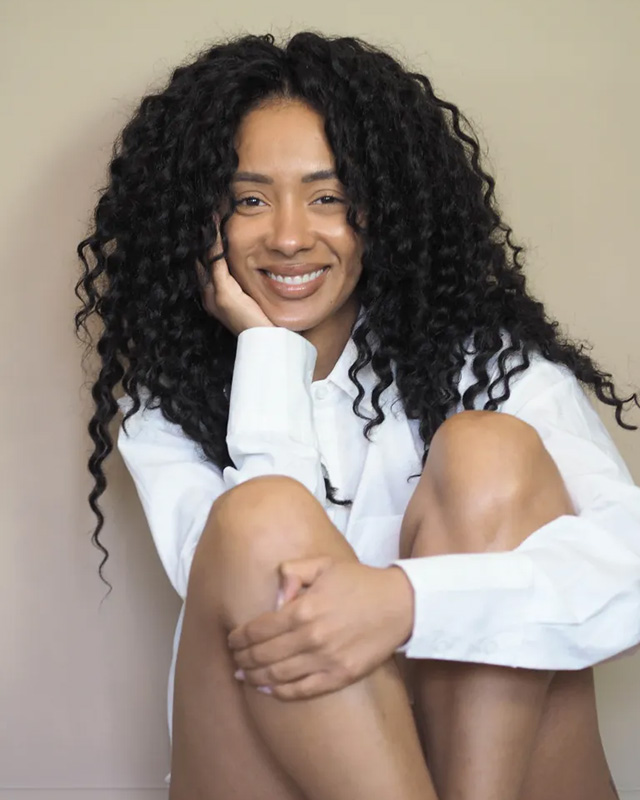 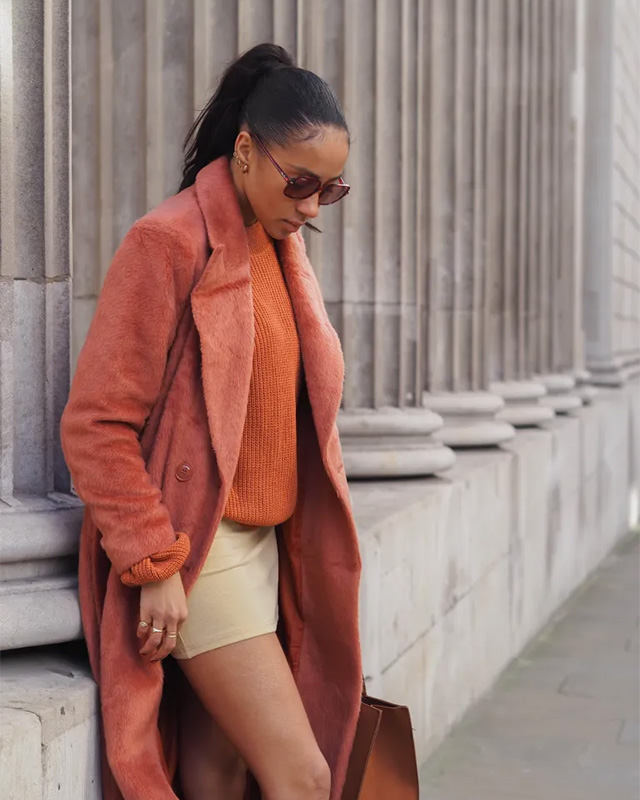